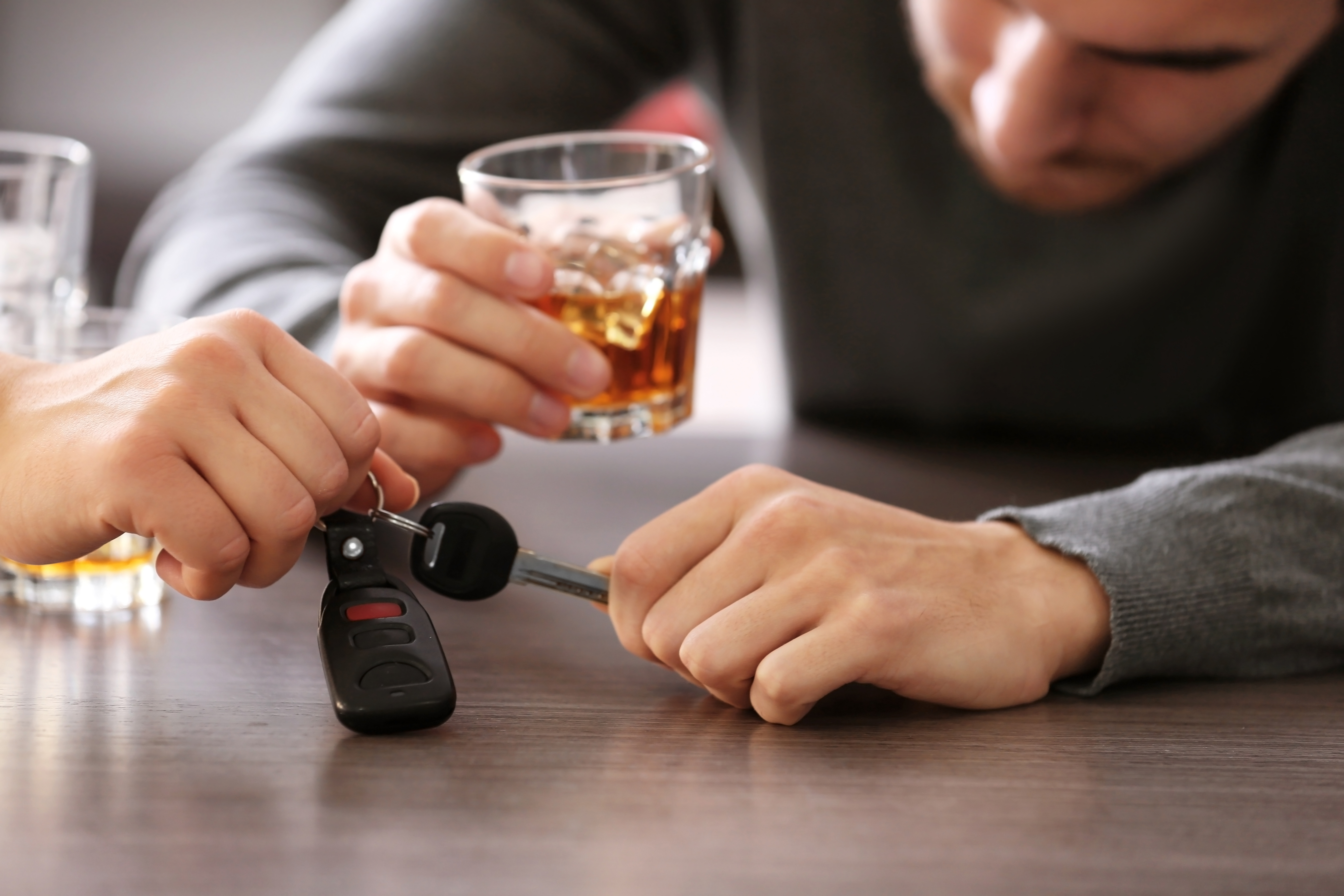 Did you know the DUI laws in Pennsylvania are changing? On October 24, 2018, Governor Tom Wolf signed Senate Bill 961 (SB 961) into law, increasing the penalties for driving under the influence. Here’s what you need to know about these new penalties, and how they could affect people charged with a DUI.

For the first time in Pennsylvania history, the state will have felony driving under the influence charges. Drivers arrested for a third DUI charge with a blood-alcohol level of .16 percent or higher will be charged with a third-degree felony. A driver arrested four times or more for drunk or drugged driving will automatically be charged with felony DUI. This intensifies the penalties for repeat offenders.

Prior DUI convictions will also factor into penalties when it comes to fatal/injury crashes caused by drivers who were drinking. The current mandatory sentence for a vehicular homicide charge is three years. However, under the new legislation signed by our governor, the minimum penalty for a DUI driver caught in such an accident will be five years. If that DUI driver has two or more previous DUI convictions, that minimum sentence increases to seven years under SB 961.

What Effects Could These Changes Have on Your Life?

Besides increasing the possible jailtime you face, a felony conviction can have serious effects on your life. It can increase how long your license is suspended and it will remain on your criminal record. Anyone who runs a background check will see your felony conviction. This is why an attorney is so important when it comes to defending yourself from these charges.

An attorney can investigate to see if there were any flaws in the collection and processing of evidence in your case. Getting such evidence excluded could result in the reduction of charges against you or even a dismissal of your case. If your constitutional rights were violated during your arrest, an attorney can utilize those violations to plea bargain for a lesser offense.

These legal changes highlight just how important defending yourself against DUI charges can be. A felony conviction could send your life into a tailspin and seriously affect your future. At Fiore & Barber, LLC, we are experienced DUI lawyers who work diligently to give our clients the defense they need. Call us at (215)256-0205 to schedule a free consultation.