What Is New in Ridesharing Bills in Pennsylvania?

Uber and Lyft have been subjects of discussion in Pennsylvania, especially with lawmakers and tax specialists. The Philadelphia Parking Authority, or the PPA, has complained for a few years now that the state of ridesharing vehicles is appalling (severe physical damage, gas leaks, etc.) and that a new tax bill is in order. However, there are many conflicting opinions with the PPA that argue the problem is more complex.

Is There a New Tax Bill Regarding Ridesharing in Pennsylvania?

The PPA is arguing in favor of a change in the way taxis and ridesharing vehicles are taxed to raise funds for routine inspections. Specifically, a 50-cent tax is proposed for any car-for-hire in Pennsylvania. Uber and Lyft have disagreed with the new tax plan, and both companies have told the PPA that rideshare vehicles are safer than suggested in the state. Since last year, Uber and Lyft have actually passed 90 percent of all of their inspections, and these results raise further confusion on why the PPA wants to raise taxes.

The PPA continues their argument, stating that with the growing numbers of Uber and Lyft drivers every year, they are struggling to keep up with inspections led by limited staff. The PPA also argues that two thirds of rideshare tax revenue goes to the state’s school district and creating the tax levy would increase money for the district, from $3 million to $11 million a year. 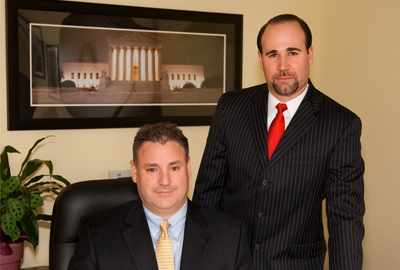